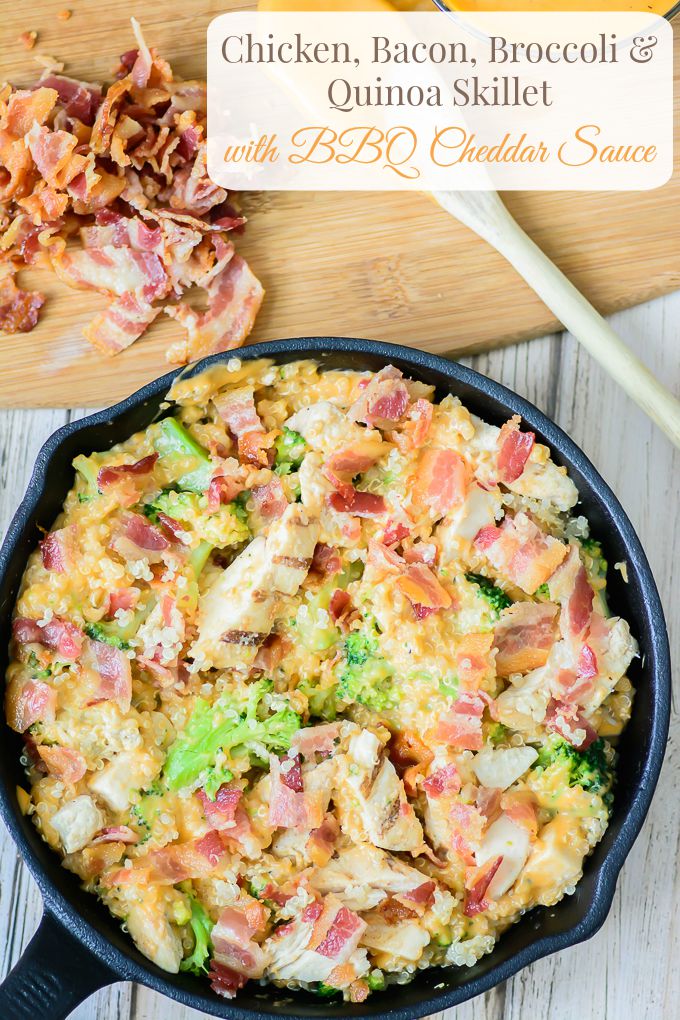 Ever since I found a gorgeous cast iron skillet at an estate sale months ago I have been OBSESSED with skillet cooking. I can’t stop making skillet meals for my family. It started with these amazing One Skillet Garlic Parmesan Zoodles, then this One Skillet Chicken Burrito Dip and it’s just gone down hill from there. One day I made every single meal (including dessert in my skillet). That was an unforgettable display of kitchen skill on my part. I was quite impressed with myself 🙂

Why do I love my cast iron pan so much? Let me break it down for you:

Now that you know why you have to have a cast iron skillet in your kitchen, I’m going to give you yet another awesome recipe to make in it. 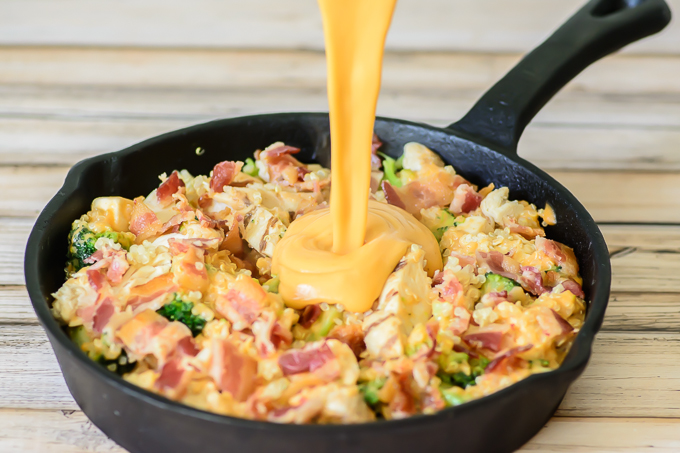 Save Recipe
Print Recipe
My Recipes My Lists My Calendar

For the BBQ cheese sauce:

Hope you love it as much as we do! Enjoy!! 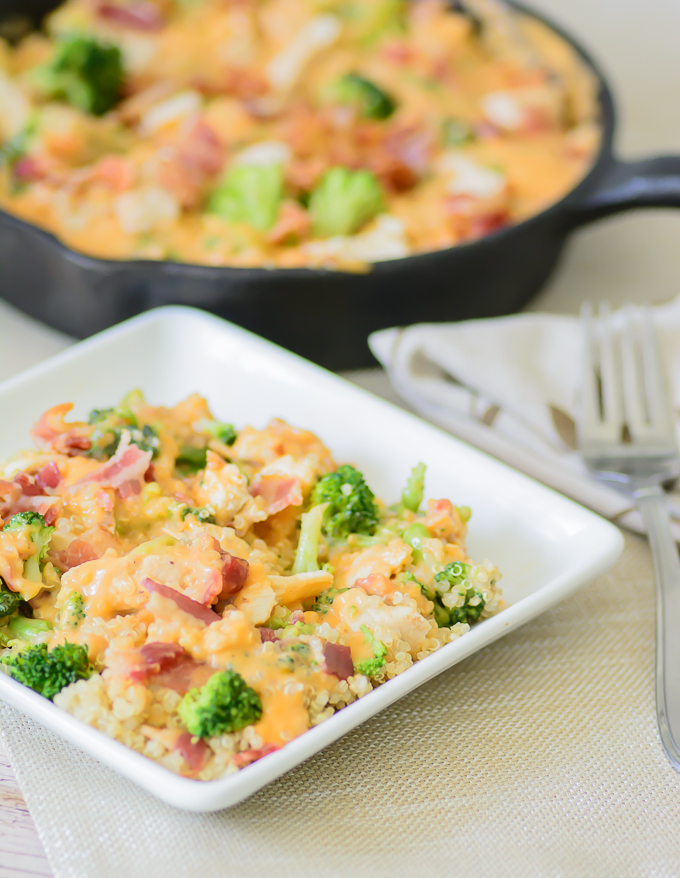